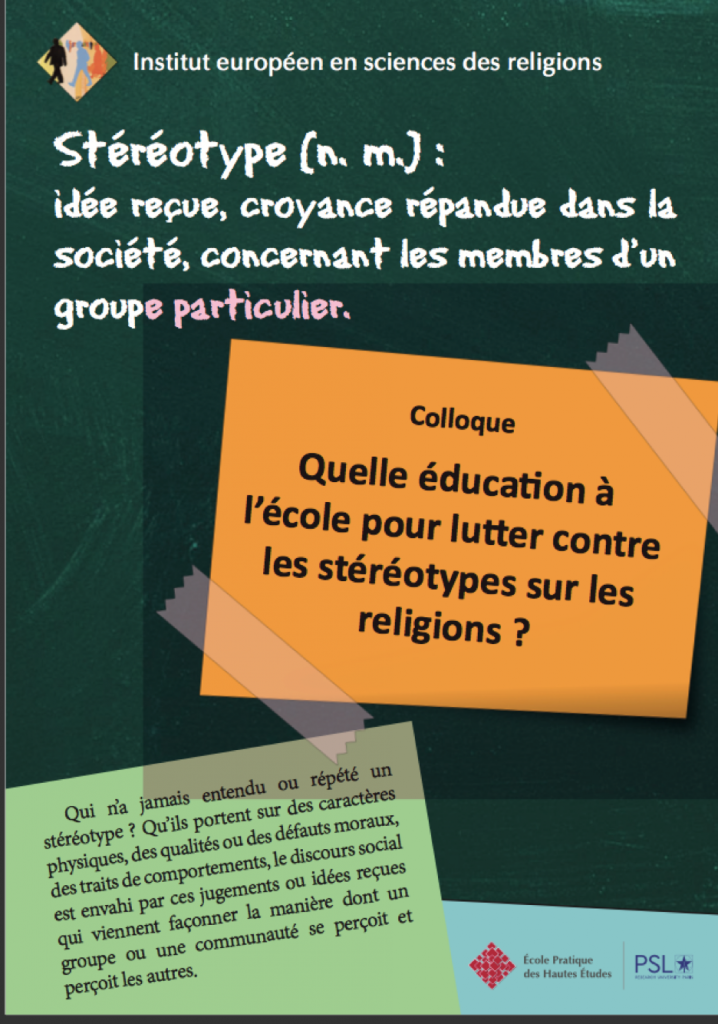 At the symposium took part many prestigious European universities, addressing religious stereotypes and analyzing the way in which education could prevent religious based discrimination, built on stereotypes and prejudices.

Program of the Symposium